Rhino Web Studios is pleased to announce the launch of its new franchise.

Learning to be the best was only the first step. It was always my plan to open Rhino Web Studios in multiple states around the country”

NEW ORLEANS, LOUISIANA, USA, June 15, 2022 /EINPresswire.com/ — After 21 years as one of New Orleans’ most trusted web designers, Brett Thomas, the founder and CEO of Rhino Digital, LLC has decided to team up with Franchise Marketing Systems to offer franchise opportunities to select markets in the United States.

Thomas built his first website in 2001, and at the time, he admits it wasn’t really that good of a design. A US Army veteran and New Orleans tour guide at the time, Thomas made web design a hobby, only building about a dozen sites between 2001 and 2005.

Born Out Of The Flood Waters

In early fall of 2005, everything changed. Hurricane Katrina covered the city of New Orleans in flood waters and destroyed the local economy – temporarily. No longer able to give tours in a flooded city, Thomas did odd construction jobs and contracted with a roofing company to put blue tarps on damaged roofs to make ends meet. He did this for about a year until one day, a friend in LaPlace, LA invited him to a BNI meeting.

BNI is a worldwide organization of business owners whose area members meet weekly for breakfast or lunch with the sole purpose of passing business to each other. It was at this meeting that Brett was offered his first viable commercial web design job.

“The owner of a glass company in LaPlace told me he needed a site and he said he had a $3000 budget. Of course I jumped at the chance!”, Thomas says. It was at this point that he decided that he was going to do this full time and be the best web developer in Southeast Louisiana.

Thomas goes on to say, “Learning to be the best was only the first step. It was always my plan to open Rhino Web Studios in multiple states around the country”. He also quipped, “Rhino stands for Right Here In New Orleans”.

After 21 years of building the framework of the office support and training system as well as the client support structure, Rhino Web Studios is ready for explosive growth.

A supportive team and systems are essential for any new business owner ready to venture out on their own. Franchising offers new entrepreneurs a much-needed structure, with systems in place to help them navigate new business ownership. Thomas explains, “Rhino Web has an excellent support system from both the owners as well as the Franchise Marketing Systems (FMS) team.

Rhino Web Studios is ready to meet the demand for web design and SEO products, as well as the need for market leaders in the web development and SEO industry. Thomas is confident that FMS and their impeccable track record is the right choice to see this goal through. “Franchise Marketing Systems has the experience and 20 year reputation of building successful franchises, and we look forward to a long and prosperous partnership”.


EIN Presswire’s priority is source transparency. We do not allow opaque clients, and our editors try to be careful about weeding out false and misleading content.
As a user, if you see something we have missed, please do bring it to our attention. Your help is welcome. EIN Presswire, Everyone’s Internet News Presswire™,
tries to define some of the boundaries that are reasonable in today’s world. Please see our
Editorial Guidelines
for more information.

In this post, we’re going to show you how to manually install WordPress and configure it. We’ll tell you what…

Affiliate Disclosure: DreamHost maintains relationships with some of our recommended partners, so if you click through a link and purchase,…

WordPress has a vast array of themes for you to choose from, both free and premium. Many are so advanced… 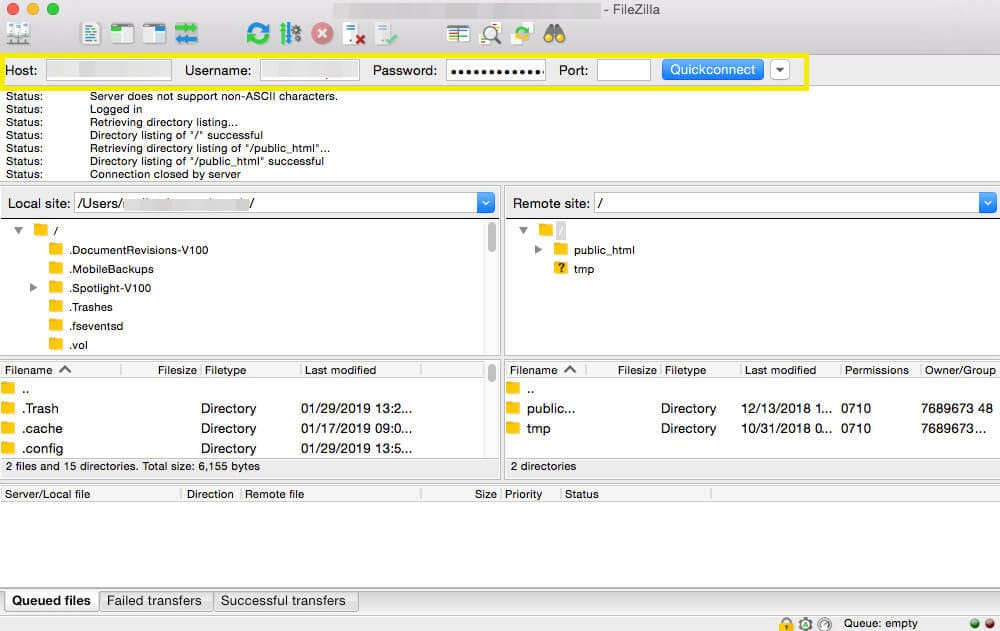 You’ve probably put a lot of hard work into your site, and if something were to happen to it, the…

As a new WordPress user, you may be excited about customizing your site. You may even have a mental picture…

In this post, we’ll walk you through each of the six WordPress settings screens. We’ll explain what each panel does…